For the March FRC meeting, we are trying something different. We will show the first half of a two-hour documentary by Ken Burns, titled Empire of the Air: The Men Who Made Radio.

This is a wonderful Ken Burns documentary about the history of radio. Based on the 1991 book of the same title, by Tom Lewis.

“For 50 years radio dominated the airwaves and the American consciousness as the first “mass medium.” In Empire of the Air: The Men Who Made Radio, Ken Burns examines the lives of three extraordinary men who shared the primary responsibility for this invention and its early success, and whose genius, friendship, rivalry, and enmity interacted in tragic ways. This is the story of Lee de Forest, a clergyman’s flamboyant son, who invented the audion tube; Edwin Howard Armstrong, a brilliant, withdrawn inventor who pioneered FM technology; and David Sarnoff, a hard-driving Russian immigrant who created the most powerful communications company on earth, RCA.” 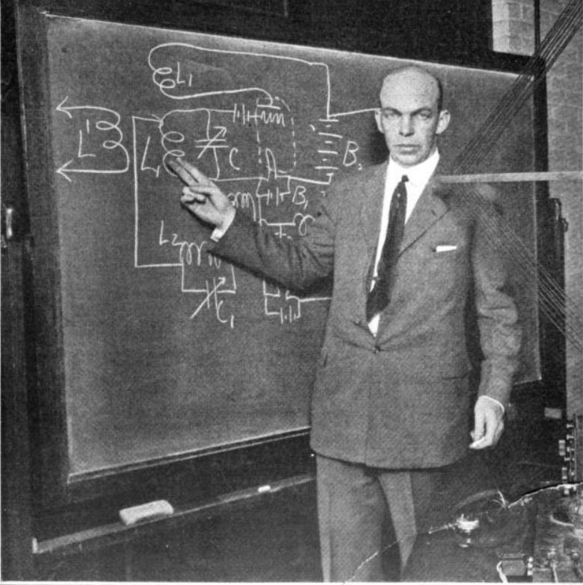 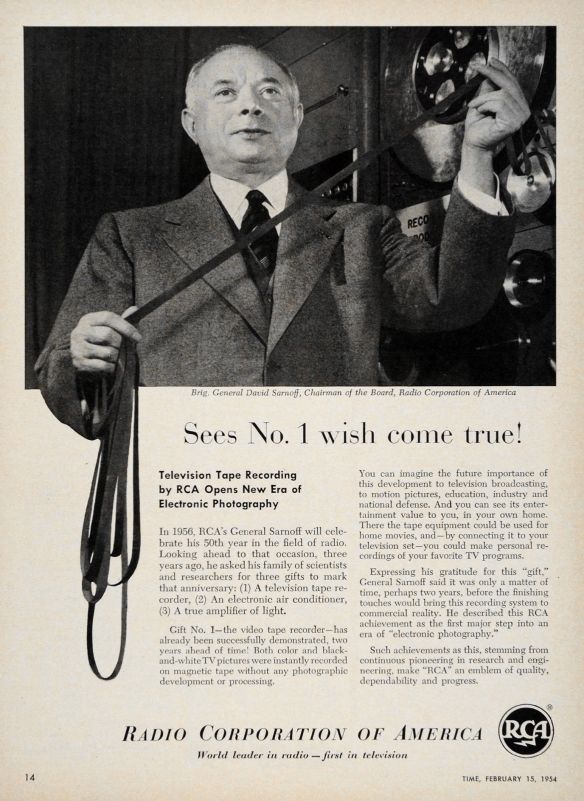